The style icon and designer Oscar de la Renta passed away on October 20, 2014. Even though he was 82 years old, I still feel as though his death was untimely and life was too short. Why because of all the contributions he has made to my life throughout the years. I first heard of Oscar de la Renta as a small child oozing from the lips of my mother. As a teen, I scoured through the pages of Vogue admiring the many gowns and pretty dresses. To me Oscar de la Renta always represented style, class, iconic and timeless elegance that is why I could not wait for my first full time job at American Express to buy anything Oscar de la Renta . 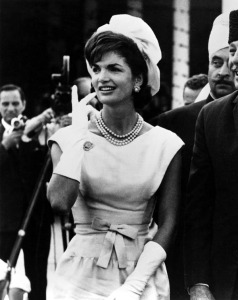 Then The Powerhouse Hillary Clinton 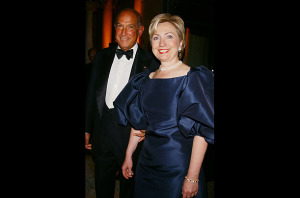 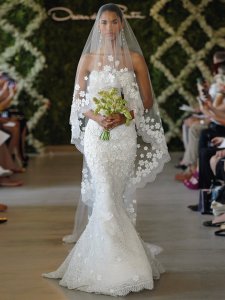 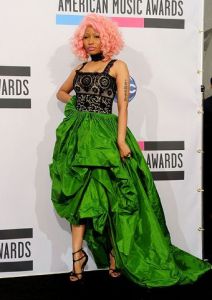 The last iconic look of Oscar de la Renta that I am still talking about until this day is from Sarah Jessica Parker, better known as Carrie Bradshaw, in Sex & The City at the Met Gala 2014

Not since Versace’s death have I been so affected by the death of a fashion designer such as Oscar de la Renta. Thank you for living a full life, bending the rules and not conforming but transforming fashion. RIP Oscar de la Renta. I will forever love you!